Home
Writing Dogs
After 5 Long Years, Shelter Dog Gets Adopted – Thanks To A Billboard Ad

Six-year-old Merrick had a tough life. He was a puppy when he was abandoned at a garage sale. He needed corrective surgery for the large blister on his face. The poor pup was brought to the Kansas City Humane Society, where he lived for more than 2,000 days.

Many of his potential adopters were discouraged after knowing that he must be the only pet in a home and, he spent most of his life in a shelter. Merrick is uncomfortable around children because he was rarely exposed to them. He is also very energetic that can overwhelm young kids.

He has a Petfinder page that describes him as an athletic dog so. However, his playful personality was not good enough to get him adopted.

Finally, after five and a half years, Jordan Nussbaum and his girlfriend, Amy adopted Merrick last March 4, 2020. They said they fell in love the first time they saw Merrick’s photo. They’re perfect for Merrick since they don’t have kids yet, so they can keep up with Merrick’s energy. He’s a huge dog though he’s still young. 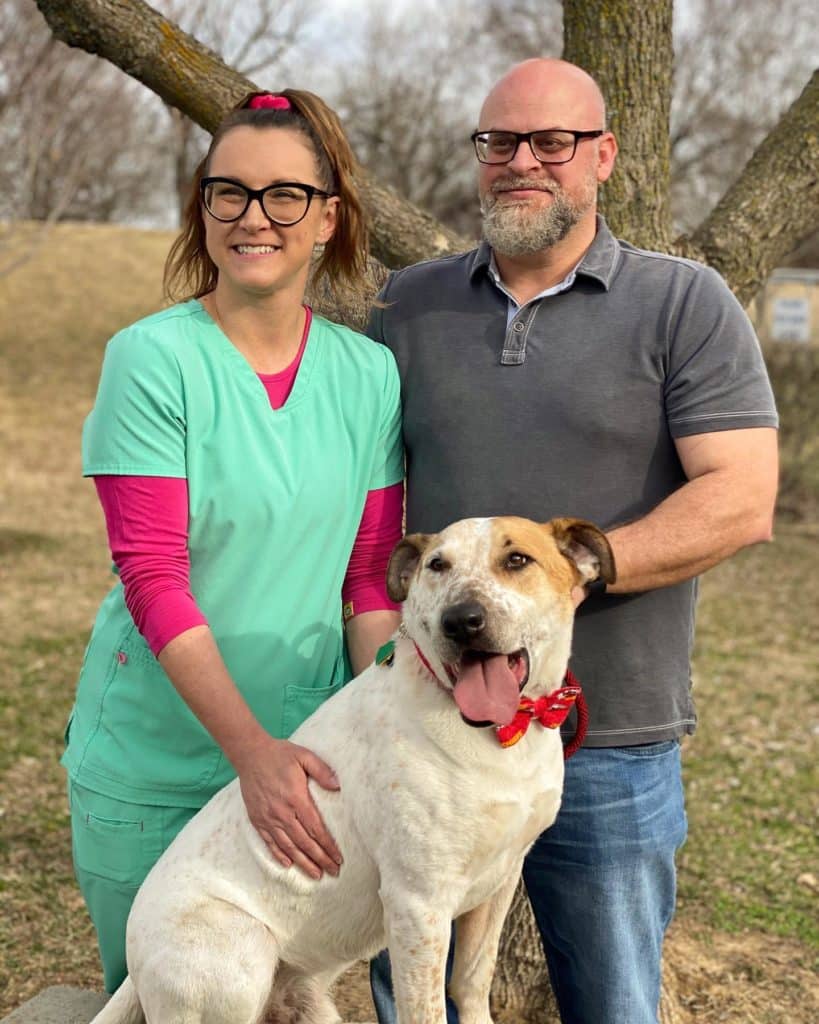 The shelter staff and volunteers were happy to witness their longest resident find his forever family. They were holding balloons and celebratory placards to congratulate Merrick. They even got emotional after seeing him jump in the back seat of the car.

But before Merrick got adopted, he was part of a social media campaign that aims to help him find a home. He went through various photo and video shoots. People shared his story, yet no one came to adopt him.

Until a generous benefactor helped his campaign to be more successful. Scott Poore paid $3000 to advertise Merrick’s photo on a billboard. He owns Mission Driven, a  clothing company in Kansas that gives support to animal shelters.

Scott posted on Mission Driven’s Facebook page his message to Merrick that his shelter life is about to change. His billboard advertisement will tell his story to the people. He’s been homeless for 1,700 days, but, he has supporters who promise him that they will find his hero.

The billboard was put up at the end of November 2019. The plan was to transfer it from one place to another in Kansas City every week to maximize exposure.

Poore shared how much the campaign meant so much to him. For the past four years, he tried everything to get Merrick out of the shelter but, he failed. So now, his main priority is to give the pup a forever home before 2020.

Mission Driven’s billboard has reached a bigger audience. It was useful for the adoption campaign. Merrick’s photo caught Jordan’s eye and, he then convinced his girlfriend to adopt the adorable pup.

The Kansas City Humane Society shared in a Facebook post their mixed emotions for Merrick—happy but also sad to see him leave.

They said that Merrick had found his perfect match – his new mommy Amy and daddy Jordan. He’s got everything he wanted. For that, they are happy, proud, and thankful to all those who shared his story.

Jordan shared in Good Morning America that Merrick is such a loving dog who loves cuddles and licks and knows nothing but love. They also made a Facebook page for Merrick to share his new life updates with his fans. 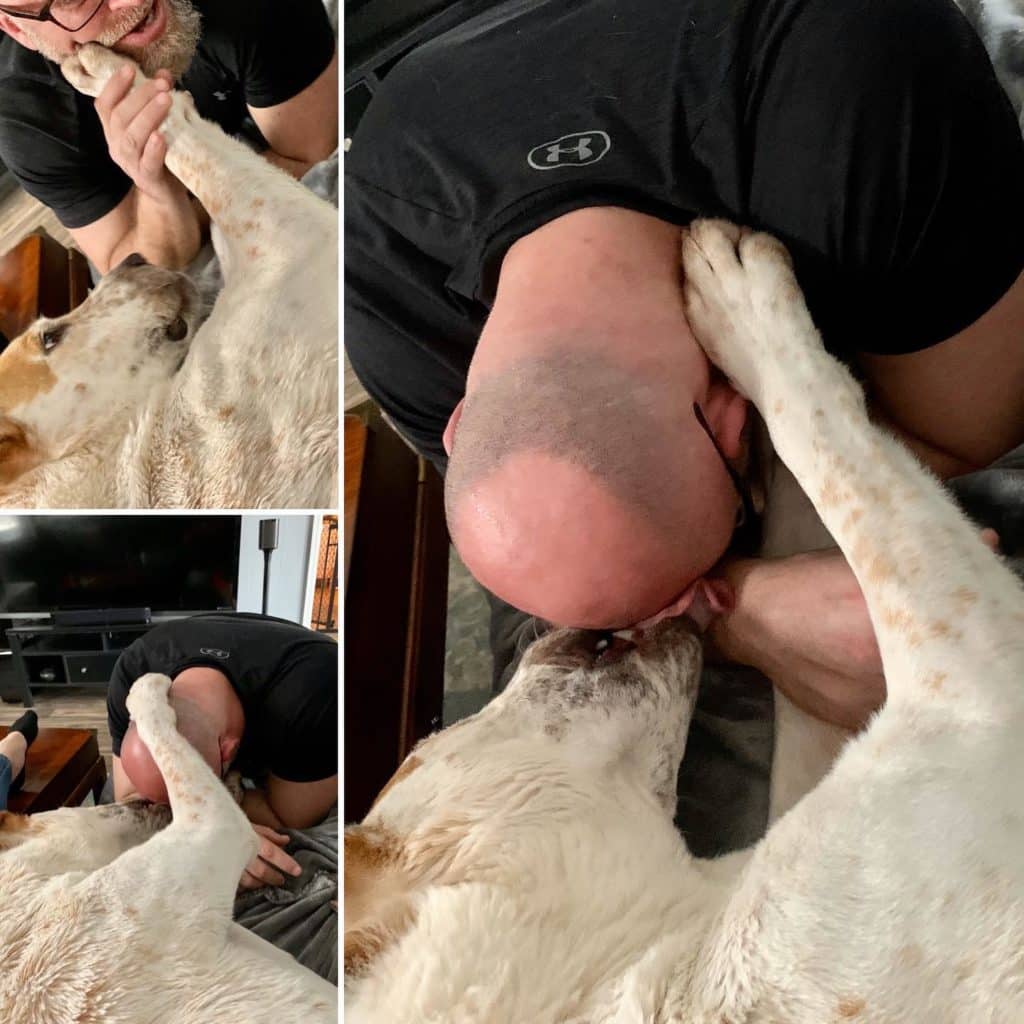 Dogs might have had a hard time living in shelters for months, what more for years. After everything Merrick went through, his life will be better with his forever family. It’s good to know that many people like Scott care about shelter dogs.

Ever since Max, an adorable cockapoo puppy, joined Faye Chandler’s …

Unexpected visitors can be perceived in two ways. Their visit …

Our website is made possible by displaying online advertisements to our visitors. Please consider supporting us by disabling your ad blocker.